I would like to honor and thank all of the men and women who served in the Armed Forces. I have family members and friends who served in each branch of the military. Some for a few years and some for more than 30 years.

I have countless loved ones who proudly served our country, and many who still do, and I humbly thank each and every one of them.

I thank the men and women who are strangers to me, but swore an oath to protect my life and my rights as not only an American, but as a human being. It takes a special kind of person to make the sacrifices that you have, that you do, and that you will. Thank you! 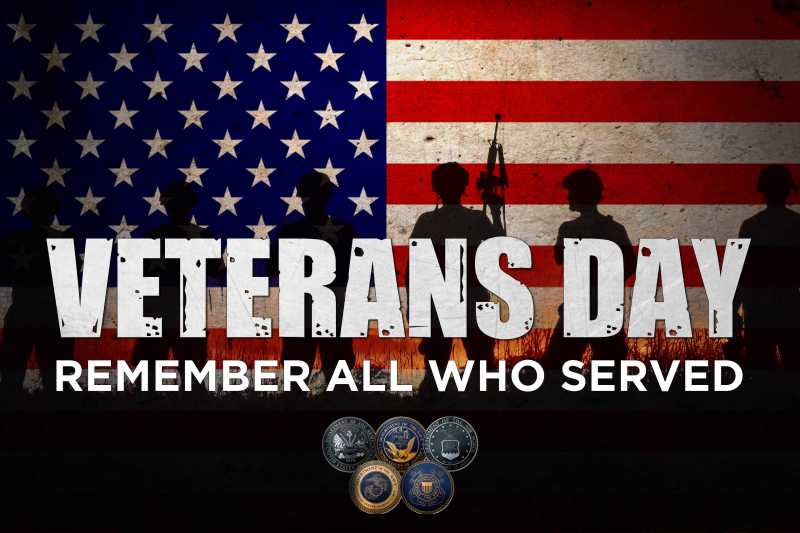