I was never bullied as a child. Some tried and then learned quickly that I was not the one to push around. I also never bullied anyone or started fights. I was the child who stood firm in “if you don’t mess with me then I won’t mess with you” and I still stand firmly in this belief. My entire life so far I have made sure that I defended those that could not fight back and I spoke up for those who felt they did not have a voice.

I never imagined that I would grow up and have to face my own bullies.

What never dawns on us is the fact that the child who was bullied often times grows up to be an even bigger bully. Hence why we are faced with adults who relish in the opportunity to harass, pick on, tease, physically assault, verbally abuse, and psychologically torture other people. 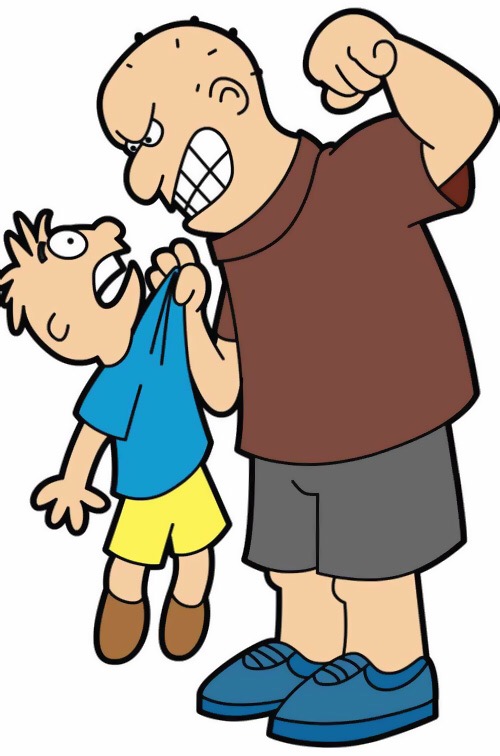 Sadly the bully has never gotten over their own childhood trauma when they were bullied, so they continue the sick and twisted cycle throughout adulthood.

If only they had received the counseling and support they needed as children. We then wouldn’t have to deal with adults storming around like the kids who used to bully them.

Ifyou are having issues with a bully you have two options:

I have dealt with a few bullies so far in my adult life and I have faced them all down. I refuse to be a victim. I refuse to be someone’s physical, verbal, or psychological punching bag. I refuse to allow someone to control me.

No one has the right to tell me how to dress, what to buy, what to listen to, what to eat or drink. No one controls my mind, my speech, or my body. 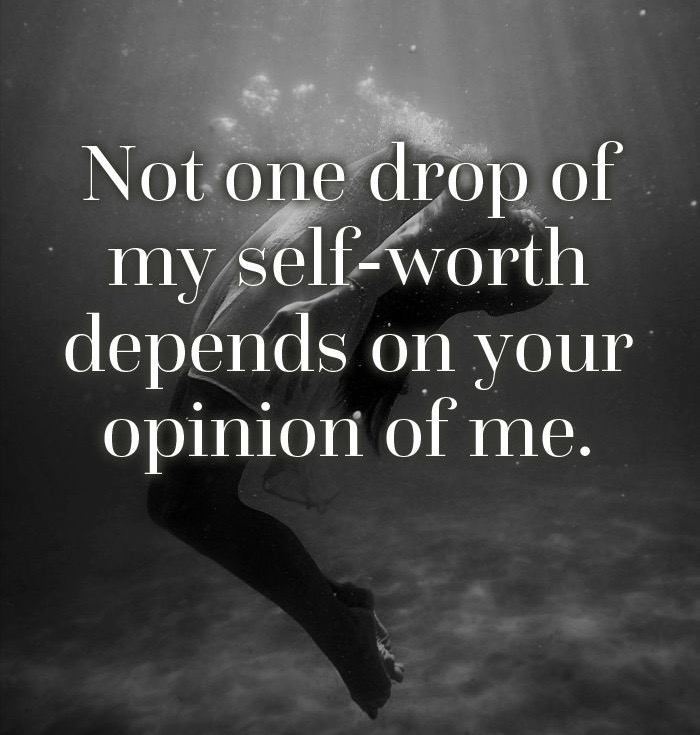 I stand firmly planted in my convictions as a child of God and I don’t care how big and how bad that person thinks that they are, they have no strength and no power that could ever compare to my God.

I am only obedient to one force and that is my Creator. Everyone else can back down, sit down, and be silent.

If you are sick and tired of being pushed around and bullied, I strongly encourage you to stand up, speak out, fight back, and never allow someone to believe that they have any power over you.

If you are being harassed sexually or any other way, speak up and stand up for yourself.

If you are being abused in anyway speak up and stand up for yourself. 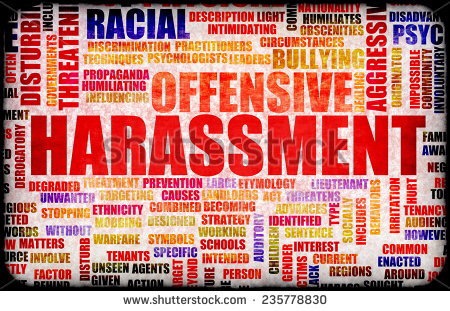 A bully is intimidated by your power and your presence. Don’t let them have any of it. If you weren’t powerful they wouldn’t mess with you. They attack what they can’t have. They try to take what they do not possess. They are weak and miserable so they want you to be in the same miserable state of mind.

Don’t give in and don’t you ever give up!