Here’s another message that I reflect upon from the past. On April 5, 2016 I wrote this message as a reflection to a Facebook post written by a man who was reflecting over his marriage and the ups and downs that he experienced trying to juggle marriage, career, and family. 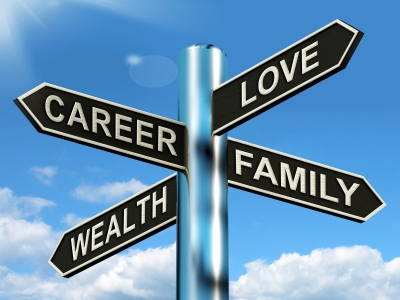 Please read this message, reflect on it, share your thoughts, and then be sure to forward this message to others. With more and more people waiting to marry, others divorcing in staggering rates, or an increasing number of people opting out and choosing to bypass marriage altogether—it’s refreshing to look through the lens of someone who struggled, recovered, and reclaimed the connection he was losing because his priorities were misaligned. It can be a message that can help others before they cross that bridge, as well as those who have crossed it and are sliding down a collapsing hillside. It can also help those who have reached the bottom of the hillside and wonder if it’s worth taking the journey again.

I look forward to your positive comments.